Posted by Herneith in Top Ten Historic Hunks on January 13, 2010

I was perusing a blog the other day and came across this; Top ten.  Well, here’s mine.

Men from the extreme past, all gorgeous and hot! 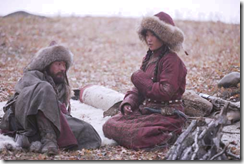 Look Gen Gen, we have matching hats! Heehee! You’re so romantic, and to think you took a bath for the first time in ten years!

Hey daddy, can I help pick the lice out of your hair?

Here’s Gengen having a picnic with one of his kids!  A man amongst men and a family man to boot!  What more could a woman ask for?Henry VIII
http://en.wikipedia.org/wiki/Henry_VIII_of_England: 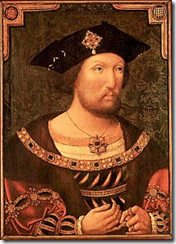 It’s too bad He put on a couple of tons later!

A couple of broads lost their heads over him!  He was hot also.  He wasn’t bad before he got fat!
Ramses II:
http://en.wikipedia.org/wiki/Ramesses_II: 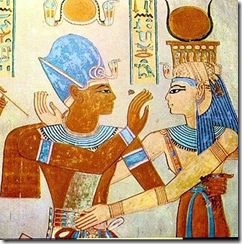 Hey baby, which one of my bitches are you?

He was one hot guy, hundreds of concubines including three or four Queens can’t be wrong, not to mention the fact he had over a hundred children that they know of!  They even named a prophylactic
after him!  Now that’s real hot!: Ram Ram and one of his heifers!http://en.wikipedia.org/wiki/List_of_children_of_Ramesses_II 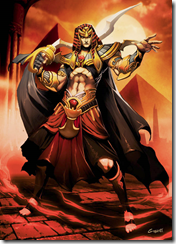 Get a load of my abs girls! They didn’t name a prophylactic after me for nothing! You know you’d want it if I was still alive! 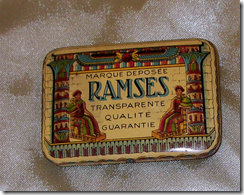 Every woman’s friend before the ‘pill’! Too bad they didn’t have it when ol Ram Ram was around! 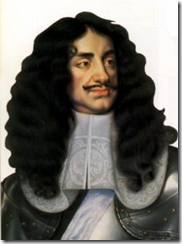 You’re getting sleepier and sleepier!

For those of you women who like ‘bad boys’, how about this stud?  Had fourteen, possibly more kids for just as many women, but not one for his wife!  That’s a real stud for you!  He could have used some of Ramses’ prophylactics!  He was a walking advertisement for them! THE EPITOME OF TALL, DARK AND HANDSOME, HE HAD THE BITCHES TO PROVE IT!Julius Caesar:http://en.wikipedia.org/wiki/Julius_Caesar: 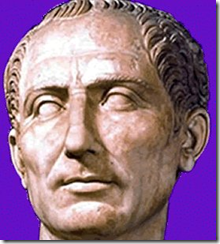 Can one of you ladies pop the pimples on my back? Please, pretty please?

For the woman who likes a bit of the freak in her man! Scroll down to political rivalry section..  He was one hot so and so if you are into freaks! Not too hot in the looks department but the bitches never complained!Licinius Crassus:http://en.wikipedia.org/wiki/Marcus_Licinius_Crassus: 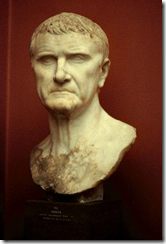 For those ladies who aspire to the good life, here’s one for you!  Ever hear the term ‘as rich as Crassus’?  Here’s the real deal!  He was hot!  What he may have lacked for in looks, he more than made up for in fortune! This was one tough rich ‘mother’!Tamerlane, aka ‘Timur’:http://en.wikipedia.org/wiki/Tamberlane: 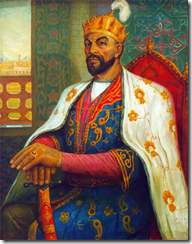 I can out run a horse!

A forceful, manly man!  Hot!  They don’t make them like this any more!Yowza!Stalin aka ‘Ioseb Besarionis dze Jughashvili’:http://en.wikipedia.org/wiki/Joseph_Stalin 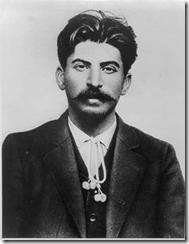 A walking advertisement for Gillette Razors!

Now this the ultimate manly man!  Hairy, uber masculine, he was foine!!!  He put the hir in hirsute!Cesare Borgia:http://en.wikipedia.org/wiki/Cesare_Borgia 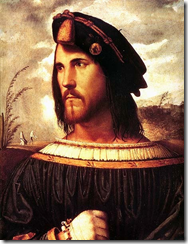 I may be mean but the bitches always loved me. Not bad for a cardinal eh?

Do you like intrigue, suspense. romance?  then this guy is for you!  Handsome forceful, devoted brother, what else could a woman ask for?  Why, a book was even written about him recounting his many manly attributes! The Prince.  He wasn’t that bad looking either!Xerxes I of Persia!

Hands off my cosmetic cases bitch!

http://en.wikipedia.org/wiki/Xerxes_I_of_PersiaShit, you can even get makeup tips and borrow his clothes and jewels!  Tall, handsome and looks to be a freak between the sheets, that is if he isn’t busy staring at himself in the mirror!  But hey, you can’t have perfection, but almost!That is my top ten list, but hey, I like them old!  Just a little quirk of mine, Yowzaaaa!!!!  (Who ever did that man whore’s makeup should be shot, but he is still fine!)
Blogger Tags: Top Ten, Hunks, Historic