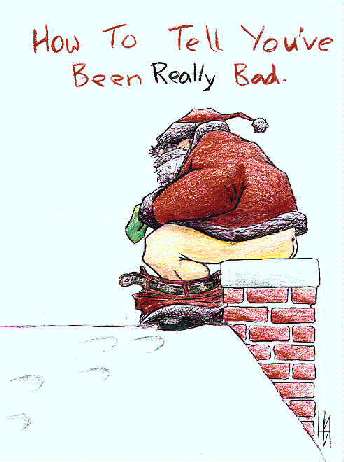 Here’s a recipe for roadkill fowl.

Any fowl roadkill will do!

Go to the store and purchase no name salt and pepper.

Go to a restaurant around closing time and ask for any of their half rotted vegetables, they usually have some.

See if you can get some chicken bouillon and day old bread.  If you can afford it, try and get some sausage meat.

After you arrive back home with your purchases, it is time to get to work.

Take the fowl roadkill, pluck the sucker, gut the fucker and clean it.  If you have any margarine or lard(add salt), slather it over the newly cleaned roadkill.  Take out your newly purchased aluminum pan and stick the roadkill in it, chuck on some pepper and more salt.  Take the half rotted vegetables(that is if you got any at the restaurants), cut off the rotted parts and throw it in with the road kill.   If you were able to get the sausage great!  If not, cat or dog food does the trick also:

Yum! Look at that cat food. I can think of a million ways to cook it! For now, I will just use it for the Roadkill stuffing!!

It can be good for you!  look what it did for Fluffy here: 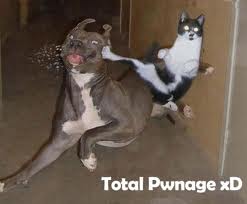 Take that you asshole!! Suffering Succotash!

Mix this with the day old bread and shove it up the roadkill’s er, neck? After the roadkill cooks for several hours, take it out and chow down!

Not bad, not bad at all. If you have guest don't let them know this is roadkill whatever you do!

You can get some no name flour to thicken the roadkill fowl gravy.  For added starch you can cook some no name rice and eat the rest of the day old bread.  If this doesn’t appeal to you, see if you can scrounge off a relative.  Preferably one you either don’t particularly get along with or one you haven’t seen for years.  That way you can eat and leave as you don’t like them anyway.  Anywho, from the most sublime cracker the world has ever known:

The approach of Christmas brings harrassment and dread to many excellent people. They have to buy a cart-load of presents, and they never know what to buy to hit the various tastes; they put in three weeks of hard and anxious work, and when Christmas morning comes they are so dissatisfied with the result, and so disappointed that they want to sit down and cry. Then they give thanks that Christmas comes but once a year.

Rating the Bias and Credibility of Media Sources